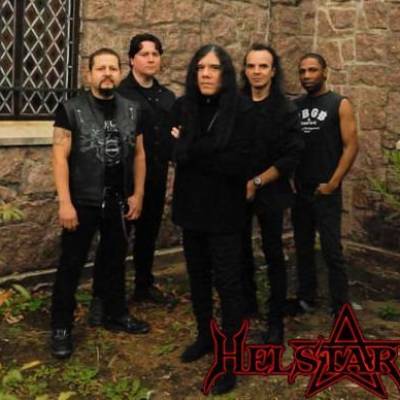 All Ages
at The Ballroom at Warehouse Live
813 St. Emanuel Street, Houston, TX 77003

Doors open at 6:00PM
Share this event with friends!
Helstar began its quest in 1982. The line up consisted of James Rivera (A.K.A Bill Lionel) (vocals), Larry Barragan (guitar), Tom Rogers (guitar), Hector Pavon (drums) and Paul Medina (bass). By 1984 the band had signed with Combat Records and recorded its first album entitled
You must be signed in to add this to your order. Sign in here or create a new account.